CoverIntroduction: The Power of Asynchronous VideoUnderstanding How Asynchronous Video Can Be Critical to Learning SuccessTeacher, Are You There? Being "Present" in Online LearningLet's Discuss DiscussionsImproving Problem-Based Learning with Asynchronous VideoPutting Your Best Self ForwardBack to Feedback Basics Using Video RecordingsThe Handoff 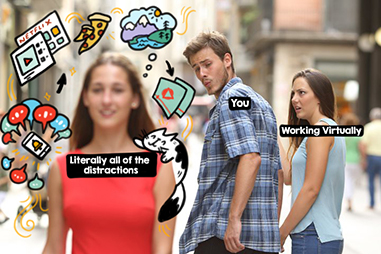 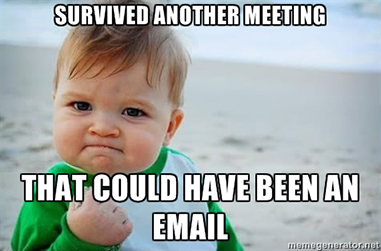