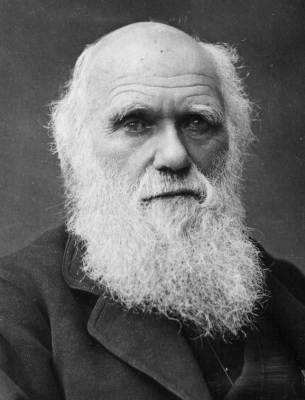 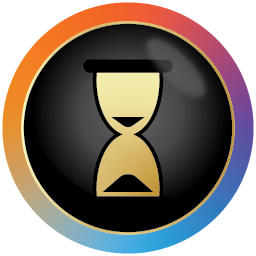 Charles Darwin was a naturalist best known as the father of the theory of evolution via natural selection. His most well-known work On the Origin of Species was written after traveling to the Galapagos islands aboard the HMS Beagle and is still considered the primary text on evolution and one of the greatest works of scientific theory of all time.