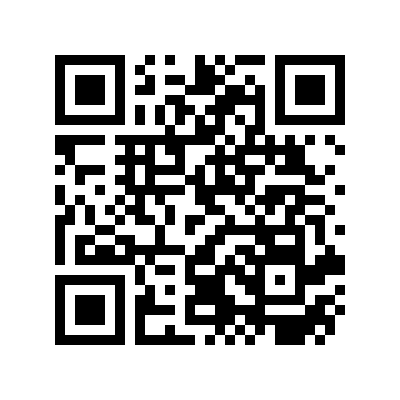 Gladwell (2005) complied arguments asserting that people are primed for good impressions or primed for bad impressions. In particular, we are primed for bad impressions of non-dominant cultures. Our attitudes about race, gender, or other elements of culture operate at two levels—conscious attitudes (core beliefs) and unconscious attitudes. We do not deliberately choose these unconscious beliefs, but they do impact our actions, especially in contexts of high interaction where there is much going on at one time and decisions must be made quickly, like classrooms.

The tension between our conscious beliefs and our unconscious ones causes moral wrestling to occur when we are made aware of what we unconsciously believe. According to Gladwell (2005), “[T]here are facts about people’s appearance—their size or shape or color or sex—that can trigger a very similar set of powerful associations” (p. 76). In Gladwell’s book, he explains that people voted for Warren G. Harding to be President of the United States because he looked presidential, according to survey respondents—not because he had the knowledge or skills to lead a country.

The responses from the sticky note activity you just participated in illustrate this fact. We could have changed the words to girls, guys, gays, skinny or fat and the outcome would have still been true. The act of making judgments quickly is called thin slicing by Gladwell (2005). “Our first impressions are generated by our experiences and our environment. We can alter the way we thin slice by changing the experiences that comprise those impressions” (p. 97).

As a solution to thin-slicing, Gladwell (2005) offers the following:

If you are a white person who would like to treat black people [or anyone from the non-dominant culture] as equals in every way—who would like to have a set of associations with blacks [or anyone from the non-dominant culture] that are as positive as those that you have with whites—it requires more than a simple commitment to equality [your core beliefs]. It requires that you change your life so that you are exposed to minorities on a regular basis and become comfortable with them and familiar with the best of their culture, so that when you want to meet, hire, date, or talk [or teach] a member of a minority, you aren’t betrayed by your hesitation or discomfort. (p. 97)

However, you may say that if you are in a classroom with children all the time, why is it that some educators still thin- slice their students? More than likely it is because there is a difference between being in the same physical space as another group of people and really engaging with them. Rogers & Raider-Roth (2006) called the type of engagement that should occur between teachers and students presence. In a relationship of presence, a teacher and student have meaningful interactions that help teachers organize class activities and children whole-heartedly participate. In order to have interactions born out of presence, a teacher must be aware of their natural tendency to solve problems in classrooms by making decisions quickly that are often based on little evidence (Doyle, 1982). Having closer relationships with students from non-dominate cultures informs the basis of those decisions and teachers who act with equity regularly revisit such decisions. In order to learn about the culture or lifestyles of individual students, teachers must find present moments to ask questions, listen to stories, and examine academic work while the students work with them to co-construct knowledge. It is only through presence that questions of moral wrestling can be resolved in positive ways and thin-slicing students can become less common or even non-existent in schools.