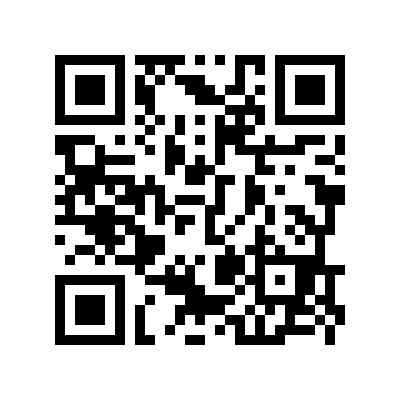 The first time we came to the United States in ’62, and my father decided that he would bring all of us to the United States. There were seven girls and my brother and my parents; and we traveled in an Oldsmobile. We lived in an Oldsmobile for probably a good month or so. We did agricultural work. I worked in the lettuce and the tomatoes and the onions, and then in the Pacific Northwest I worked in the apples, cherries, asparagus, peaches, nectarines— all the agricultural work. Strawberries. I think the worst was the hops. And the onions. I think those were the worst things to work in.

I had six sisters, and I wore somebody else’s clothes all the time. I never wore new things— or, I should say, very seldom did I wear anything new. I mostly wore things after they went down four, four sisters, and then it was my turn, you know. And so, that’s my earliest recollection, is, is usually my attire. That was the biggest problem in elementary. Kids were really mean kids— no, normal kids, I guess. But they were very cruel, not knowing me. Telling me things like, “Goll, how come you wear those shoes? They’re so old and ugly!” Or, “Goll, you look terrible. That’s an old coat— that’s not even in style.” And this is in elementary. As I got to junior high, it got worse.

But I was trying to, to belong to some group, and it was so difficult— the American kids really didn’t let me enter their groups. And so I rebelled quite a bit and didn’t, refused to speak English, just because I really resented all that negativity that I was given from the peer, my peers in school. And I, I ended up getting in lots of fights— it was racial fights, mostly — and not very many friends, Anglo friends, anyway. And I didn’t care, at that point. When I was in elementary, I did care. I wanted to have friends. But because of my back- ground, parents wouldn’t let me play with their kids, and just different types of things. I had a very, but very few that would.

But, you know I pretty much was always Mexican— I couldn’t change. And sometimes I really, really wished so much— sometimes I just wished so hard that I could be American, that I could be accepted. And so I couldn’t have, I wouldn’t have such a hard time. But it never happened and I end up getting into trouble, you know— fights and things like that. And then I, I decided finally in junior high— at the end of my junior high, I decided, “Oh well,” I pretty much said, like, “What the heck,” you know, “I’m just not going to try anymore. I don’t care about American culture, I don’t care to have those American friends, and I really don’t care if I learn English.” And this was pretty much my own attitude, and it caused me so much trouble.