Leadership Structure of the Massachusetts Government

Explain the leadership structure of the government of the Commonwealth of Massachusetts and the function of each branch. (Massachusetts Curriculum Framework for History and Social Studies) [8.T6.8] 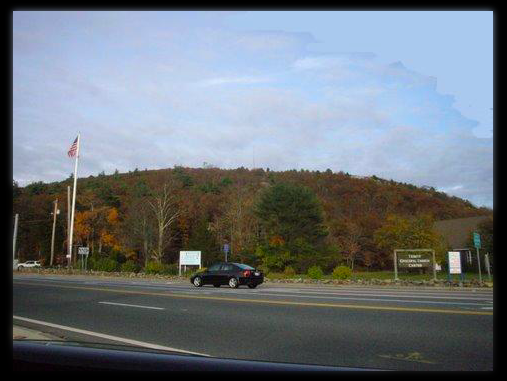 Photo of the Great Blue Hill in Milton, Massachusetts (2009), by Swampyank, Public Domain

Massachusetts is an Algonquin Indian word which roughly translates to “large hill place” or “at the great hill.” This refers to the Great Blue Hill in Milton, Massachusetts - an ancient volcano last active over 400 million years ago (History of Massachusetts Blog, December 2, 2015). The names of the state’s 14 counties were borrowed from places in England (Where Did Massachusetts Counties Get Their Names? from MassLive).

The state government's legislative, executive, and judicial structure is similar to the three branches of the nation's federal government. Importantly, Massachusetts has had many history-making political milestones which have made its government more representative of all genders and races. Going forward, with millions of people living in a geographically small area, that state's government faces enormous challenges.  One of those challenges - how can state government promote greater equity in jobs and careers for women and men - is at the center of how democracy in the 21st century.

1. INVESTIGATE: The Structure of Massachusetts Government

Massachusetts is one of four states that are legally called a “commonwealth” - Kentucky, Virginia, and Pennsylvania are the others. Commonwealths and states all have a structure similar to the federal government with three co-equal branches - executive, legislative and judicial - that in theory serve to check and balance each other.

The executive branch is made up of the Governor, the governor's cabinet, the state treasurer, the state auditor, the attorney general, the state comptroller, and the state secretary.

The legislative branch is made up of the State Senate and House of Representatives:

In some states, judges are elected by the voters, but in Massachusetts they are appointed by the Governor with advice and consent of the Governor's Council. Judges have a lifetime appointment with a mandatory retirement age of 70. You can learn more at How a Judge is Selected in Massachusetts.

Massachusetts also has a number of elected political offices at the county level, including County Commissioner, District Attorney, County Treasurer, Register of Deeds, Register of Probate, Check of Courts, and Sheriff.

Often the individuals holding these offices remain largely unknown to many citizens, but their actions have a great impact on local and state policies. For example, a 2022 poll by the American Civil Liberties Union (ACLU) found that only 17% of Massachusetts voters could identify their county sheriff. Sheriffs run county jails and houses of correction, and also have key roles in responding to drug addictions and mental health issues in cities and towns. In response, the ACLU launched a "Know Your Sheriff" social media campaign to raise awareness and encourage voter participation. 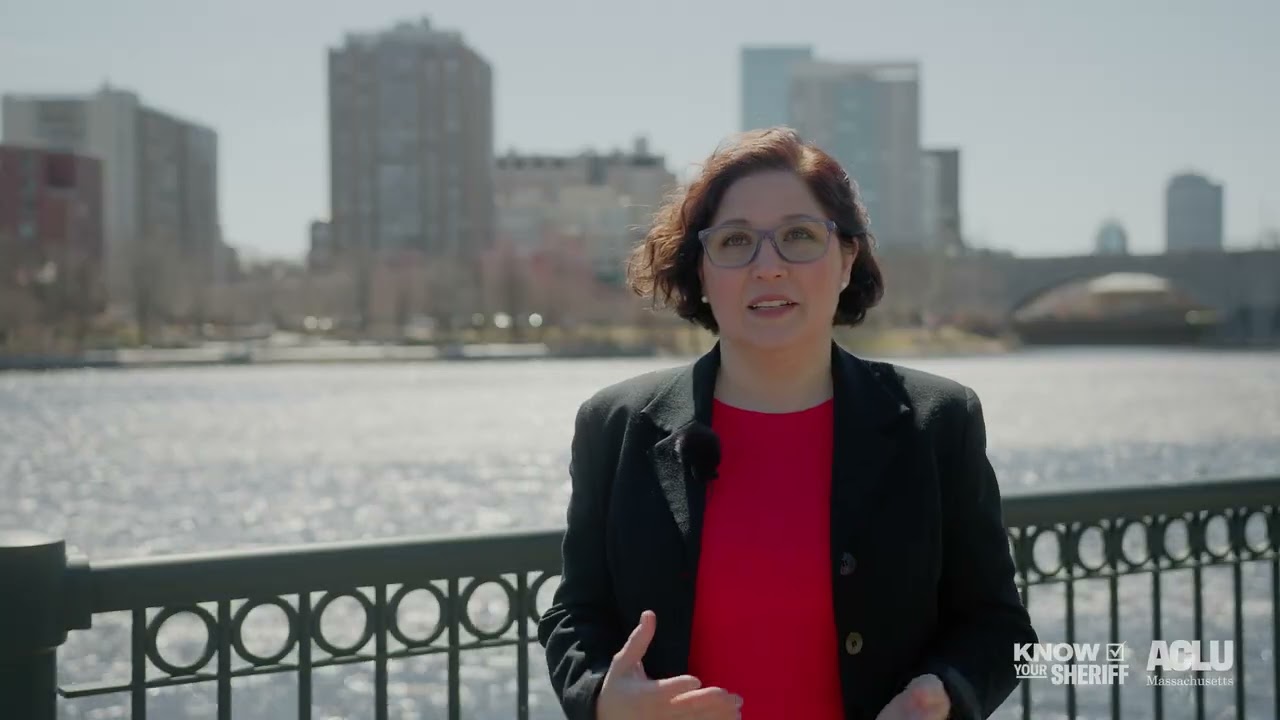 How would you design a social media campaign to inform the public about your local county Sheriff or one of the other county offices? How would you motivate more voters to participate actively in choosing who gets elected to these positions?

In Massachusetts, like most states, voters elect people to multiple positions in state government, including: Governor, Lieutenant Governor, Secretary of the Commonwealth (or Secretary of State), Attorney General, Treasurer, Auditor, Governor's Council Member, State Senator, and State Representative. They do not elect judges who are appointed. You can learn more at Who Are My Elected Officials? In some states, people can also elect State Supreme Court Justices. 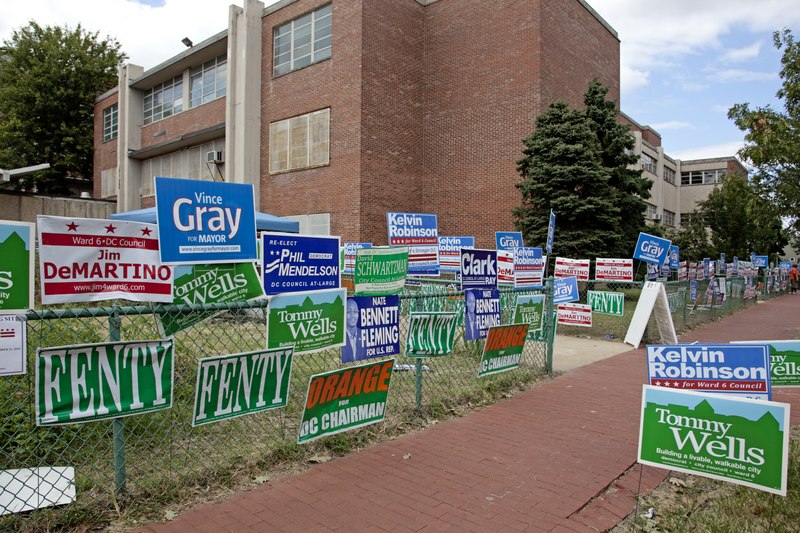 Social media has become a powerful tool for candidates running for political offices. One recent study demonstrated that new political candidates (those running for office for the first time) can receive substantial boosts in financial donations and public recognition using Twitter as a campaign marketing tool (Petrova, Sen, & Yildirim, 2020). The advantages of social media for political candidates are clear: Twitter, Facebook, and other social media sites are: 1) free to use and 2) can reach large numbers of potential voters - both essential for successful election campaigns.

Imagine that you have decided to run for a political office in your state's government. Since considerable amounts of time and money are involved in traveling the state and meeting voters face-to-face, you have decided to do most of your campaigning online. How will you do this?

In this activity, you will develop a digital or paper and pencil prototype of an online political campaign for a state political office.

Online Resources for the Structure of Massachusetts Government

2. UNCOVER: Milestones or "Firsts" in Massachusetts History and Politics

Massachusetts has had many historical firsts, including: 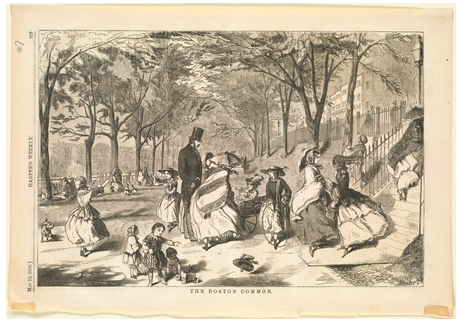 Massachusetts state government also has had many important historical firsts and key achievements for women and people of color (see Table 6.8 below).

Why are "firsts" important? When asked in an interview what gave him the energy, inspiration and power to keep pushing back in a hostile political and racial climate, James A. Banks, the first Black professor in the College of Education at the University of Washington said, "what really kept me going was a belief in the possibilities" (University of Washington Magazine, December 2018, para 6). Banks was a pathfinder who, in his words, believed in the importance of "decisive action to move us toward justice" (para. 10).

Importantly, those firsts are still happening in 2021. Rachael Rollins was the first woman of color to serve as a District Attorney in Massachusetts and in July 2021 was nominated by President Joe Biden to serve as the United States Attorney for Massachusetts. According to Neidig (2021), even though "Rollins has served as a federal prosecutor in the past, her appointment is notable given her advocacy on criminal justice reform and, if confirmed, she will become the first Black woman to fill the Massachusetts U.S. attorney role" (para. 3).

3. ENGAGE: What Can Government and Businesses Do to Eliminate Gender Gaps in Wages and Jobs?

In 1945, Massachusetts became the first state to pass an Equal Pay Law mandating that women be paid the same as men when doing the same job. That law was updated in 2018 with the Massachusetts Equal Pay Act. Today, most states have laws against wage discrimination based on gender—only Alabama and Mississippi do not have equal pay laws. 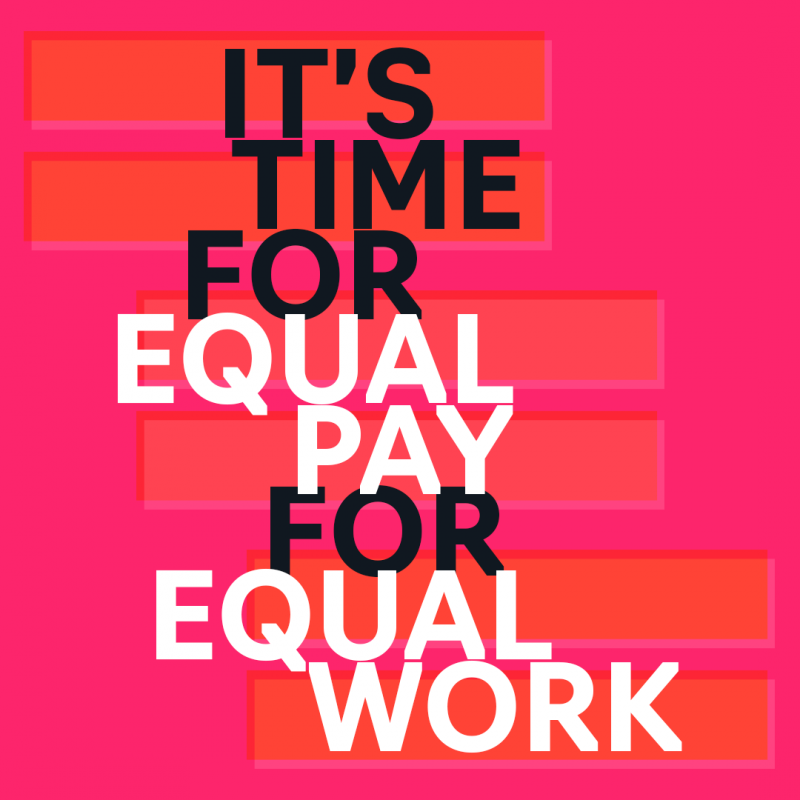 Still a gender pay gap exists across most occupations and industries in this country.  Women make less money than men, often much less—on average 82 cents for every dollar made by men (The Simple Truth about the Gender Pay Gap). In 2019, 26 of the 30 highest paying jobs were male-dominated; 23 of the 30 lowest paying jobs were female-dominated (Women in Male-Dominated Industries and Occupations: Quick Take, Catalyst, February 5, 2020).

Equal Pay Day is the day in a year that women must work until they earn what men earned the previous year. Equal Pay Day for all women in 2019 was June 10; for Black women it was August 22.

Massachusetts has a system of government like the other states in the United States. INVESTIGATE outlined the structure of the state’s legislative, executive and judicial branches of government. UNCOVER presented milestones in Massachusetts government, many of which opened the way for wider transformations in politics throughout the nation. ENGAGE asked what steps state government can and should take to eliminate gender gaps in wages and jobs.