The following is excerpted from an OpenStax book produced by Rice University. Download at https://edtechbooks.org/-Gz.

The way that researchers have defined the concept of intelligence has been modified many times since the birth of psychology. British psychologist Charles Spearman believed intelligence consisted of one general factor, called g, which could be measured and compared among individuals. Spearman focused on the commonalities among various intellectual abilities and de-emphasized what made each unique. Long before modern psychology developed, however, ancient philosophers, such as Aristotle, held a similar view (Cianciolo & Sternberg, 2004).

Other theorists and psychologists believe that intelligence should be defined in more practical terms. For example, what types of behaviors help you get ahead in life? Which skills promote success? Think about this for a moment. Being able to recite all 44 presidents of the United States in order is an excellent party trick, but will knowing this make you a better person?

This story about the 2007 Virginia Tech shootings illustrates both high and low practical intelligences. During the incident, one student left her class to go get a soda in an adjacent building. She planned to return to class, but when she returned to her building after getting her soda, she saw that the door she used to leave was now chained shut from the inside. Instead of thinking about why there was a chain around the door handles, she went to her class’s window and crawled back into the room. She thus potentially exposed herself to the gunman. Thankfully, she was not shot. On the other hand, a pair of students was walking on campus when they heard gunshots nearby. One friend said, “Let’s go check it out and see what is going on.” The other student said, “No way, we need to run away from the gunshots.” They did just that. As a result, both avoided harm. The student who crawled through the window demonstrated some creative intelligence but did not use common sense. She would have low practical intelligence. The student who encouraged his friend to run away from the sound of gunshots would have much higher practical intelligence.

Analytical intelligence is closely aligned with academic problem solving and computations. Sternberg says that analytical intelligence is demonstrated by an ability to analyze, evaluate, judge, compare, and contrast. When reading a classic novel for literature class, for example, it is usually necessary to compare the motives of the main characters of the book or analyze the historical context of the story. In a science course such as anatomy, you must study the processes by which the body uses various minerals in different human systems. In developing an understanding of this topic, you are using analytical intelligence. When solving a challenging math problem, you would apply analytical intelligence to analyze different aspects of the problem and then solve it section by section.

Creative intelligence is marked by inventing or imagining a solution to a problem or situation. Creativity in this realm can include finding a novel solution to an unexpected problem or producing a beautiful work of art or a well-developed short story. Imagine for a moment that you are camping in the woods with some friends and realize that you’ve forgotten your camp coffee pot. The person in your group who figures out a way to successfully brew coffee for everyone would be credited as having higher creative intelligence. 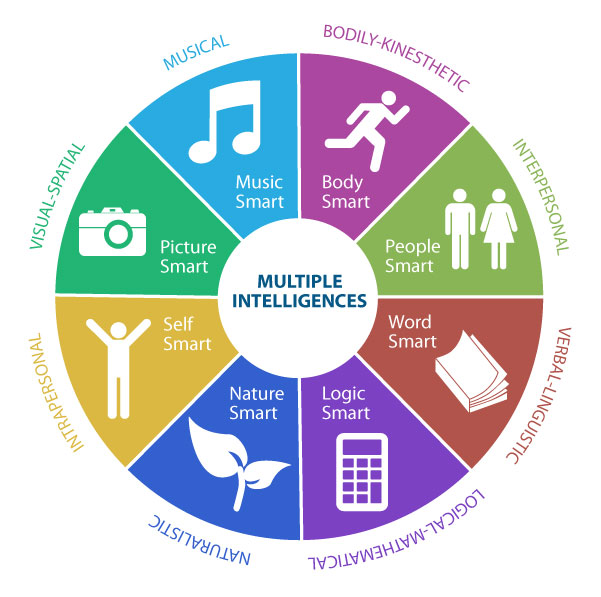 Gardner’s theory is relatively new and needs additional research to better establish empirical support. At the same time, his ideas challenge the traditional idea of intelligence to include a wider variety of abilities, although it has been suggested that Gardner simply relabeled what other theorists called “cognitive styles” as “intelligences” (Morgan, 1996). Furthermore, developing traditional measures of Gardner’s intelligences is extremely difficult (Furnham, 2009; Gardner & Moran, 2006; Klein, 1997).

Intelligence can also have different meanings and values in different cultures. If you live on a small island, where most people get their food by fishing from boats, it would be important to know how to fish and how to repair a boat. If you were an exceptional angler, your peers would probably consider you intelligent. If you were also skilled at repairing boats, your intelligence might be known across the whole island. Think about your own family’s culture. What values are important for Latino families? Italian families? In Irish families, hospitality and telling an entertaining story are marks of the culture. If you are a skilled storyteller, other members of Irish culture are likely to consider you intelligent.

Some cultures place a high value on working together as a collective. In these cultures, the importance of the group supersedes the importance of individual achievement. When you visit such a culture, how well you relate to the values of that culture exemplifies your cultural intelligence, sometimes referred to as cultural competence.

Please complete this short survey to provide feedback on this chapter: http://bit.ly/IntelligenceTheory 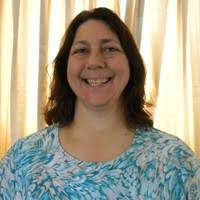 Dr. Rose Spielman is a consulting psychologist at the State of Connecticut Department of Developmental Services, where she helps staff members work with clients with autism and other disabilities. She is also a content lead at OpenStax where she directs a team of PhD writers. She received her PhD in clinical psychology from Alliant International University. 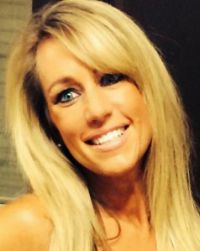 Dr. Kathryn Dumper is an instructor of psychology at Bainbridge State College as well as an instructor with eCore at the University of West Georgia. In 2014, she co-authored an introductory psychology textbook titled Psychology, which was published by OpenStax College. She is currently working as a subject matter expert for an online psychology assessment database project as part of a collaboration between Lumen Learning and Brigham Young University. Dr. Dumper received her EdD in education from the University of Phoenix. 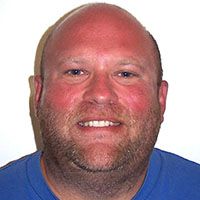 Dr. William Jenkins is an associate professor of psychology and department co-chair in the Department of Psychology at Mercer University. He specializes in bio-psychology and his research interests include sexual behavior and motivation, gender/sex differences in behavior, hormones and behavior, maternal behavior, and drug sensitization. Dr. Jenkins received his PhD in psychology from the University of Michigan. 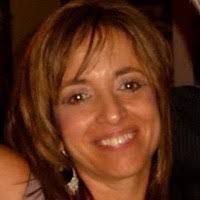 Dr. Marilyn Lovett is a professor and department chair in the Division of Education Psychology and Social Work at Livingstone College. Her research focuses on cultural identity, dating violence prevention, hip hop and rap, and conflict resolution at community forums and professional conferences. She received her PhD in social psychology from the University of Cincinnati. 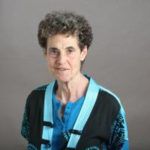