During the COVID-19 Pandemic (April 2020), for the first time in history, the Supreme Court announced it would make publicly available an audio feed of oral arguments between lawyers and the justices, which were being conducted by telephone conference calls. Before that, no audio/video recording, photography, or television/live streaming had been allowed in the Supreme Court's courtroom. 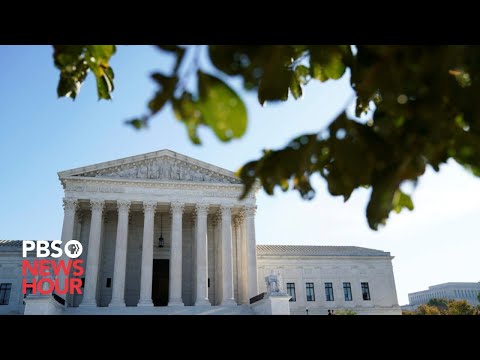 Since 1996, a small number of federal courts of appeals and district courts have begun allowing photography and television coverage of oral arguments (SCOTUS blog, April 27, 2020).

Many lawmakers, lawyers, and members of the public believe cameras and television should be allowed in the Supreme Court and other courtrooms, while other people are unwilling to depart from historical precedent. The first bill to allow cameras in federal courts was introduced in 1937. C-Span (Cable-Satellite Public Affairs Network) began broadcasting the House of Representatives in 1979 and the Senate in 1986.

Presently, Congress is considering the Cameras in the Courtroom Act, introduced in 2019, which would permit television coverage of all open sessions of the Supreme Court, unless a mjaority of the Justices voted otherwise in order to protect the rights of those involved in a case.

In these activities, you will analyze the question of whether cameras (either still photographs or live streaming) should be allowed in judicial courtrooms, and if so, how Supreme Court proceedings should be televised or livestreamed. In so doing, you will consider how the nation's legal system can best balance every individual's right to a fair trial with the public's right to know what is happening in courts.

Activity 1: Analyze the Implications of Cameras in Courtrooms