4.4: Women Political Leaders in the Media

In early 2021, the website Insider presented a list of the Most Famous Female Politician from Every State. Some were nationally known figures like Speaker of House Nancy Pelosi from California or former presidential candidate Hillary Rodham Clinton who was born in Illinois. Others were historical figures, such as Jeannette Rankin from Montana who was the first woman elected to Congress, or modern-day trailblazers, including Sarah McBride, Delaware's first openly transgender state senator, and Kristi Noem, South Dakota's first woman governor. 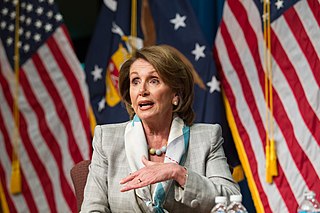 Nancy Pelosi by US Department of Labor | Public Domain 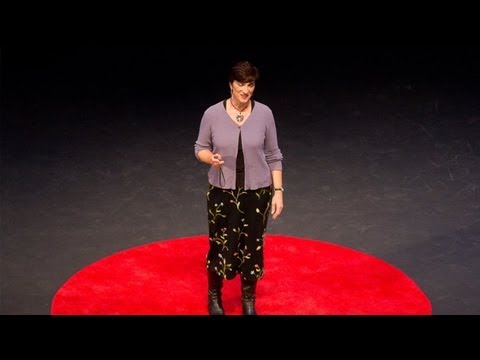 Building Democracy for All: Women's Political Participation Around the World