1.2 The Internet as a Public Utility

In ancient Rome, the government provided public services such as roads, schools, waste management, and plumbing that its citizens needed and demanded. National, state, and local governments in the United States do the same today - providing a range of services from highways, electricity, city water, mail delivery, and more (50 Ways Government Works for Us).

Many Americans are now debating whether the Internet, too, should be provided by the government as a public utility rather than a private service. 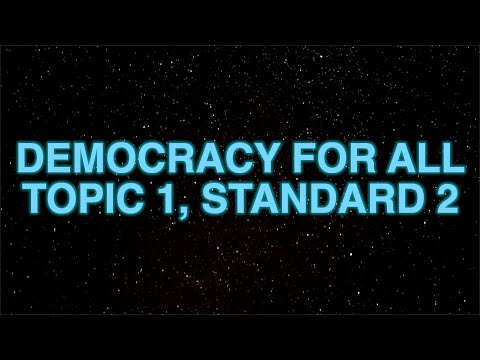 A public utility is a "company that supplies 'utilities' - such as natural gas, electricity, and telephone services - to consumers. It may be a private sector or state-owned business. In most cases, it is the only supplier" ("What is a Public Utility? Definition and Meaning," Market Business News, para. 4). The government's role is to ensure equitable access, fair prices, and efficient services for all.

Yet, none of these conditions are in place for many Americans when it comes to the Internet. 2019 data from Microsoft indicates that some 162 million Americans lack access to Internet broadband services, especially in rural regions and Native American tribal areas. Additionally, millions of people who have access do not subscribe to broadband services often because it is too expensive given their individual and family budgets.

Below are two articles arguing for and against making the Internet a public utility:

How should Internet services be provided so that more people have greater access at fair prices?

Activity: Evaluate Whether the Government of the Roman Republic Would Have Made the Internet a Public Utility

Building Democracy for All: The Structure of Roman Government