What do you think their new team name should be?

How can their new name/image rectify their previous culturally insensitive history?

Does it matter that other professional sports teams have similar names (Kansas City Chiefs, Atlanta Braves) and high schools across the country still use Native American symbols and images? 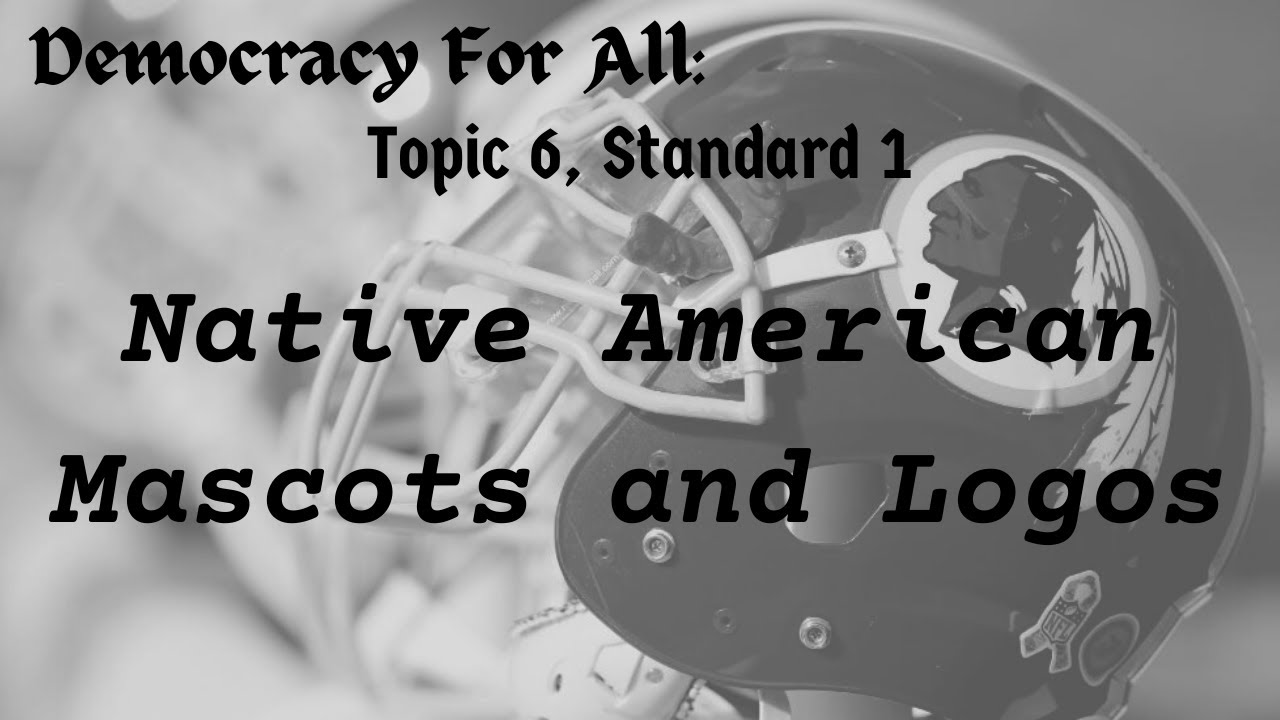 The Washington football team name is controlled by a private business. The issue of racially insensitive names for state and local governments remains a matter of open policy debate. By the end of 2020 and despite a number of name changes in response to the Black Lives Matter Movement, 26 communities in Massachusetts, the most in New England, still have a Native American mascot at their school.

There are efforts in other places to address how the names of places reflect the realities of local and state histories. In Minnesota, students, teachers, families, and community members led an effort to change the name of Alexander Ramsey Middle School (Ramsey was a territorial governor in the mid-19th century who forced Native Americans from their homelands) to Alan Page Middle School (Page is the first African American Justice of the Minnesota Supreme Court and was a Hall of Fame football player for the Minnesota Vikings).

How might schools, streets, walkways, parks and other public places be named or renamed to honor those who accomplishments and achievements may be unrecognized or forgotten?

Analysis of The Tewksbury Redmen Logo and Mascot by Emma Stankiewicz

Before it was closed in 2010, Sinagua High School in Flagstaff, Arizona were known as the Mustangs. The shoulder sleeve insignia for the school's Junior Reserve Officers' Training Corps (JROTC) featured a mustang in the center with a row of mountains in the background symbolizing the San Francisco Peaks - one of the state's highest landmarks and sacred ground to local indigenous people. In this way, the logo honored Native people along with the school's nickname.