5.4: Representations of Gender and Race on U.S. Currency

The American Women Quarters initiative from the U.S. Mint is designed to honor women change-makers in U.S. history, including: 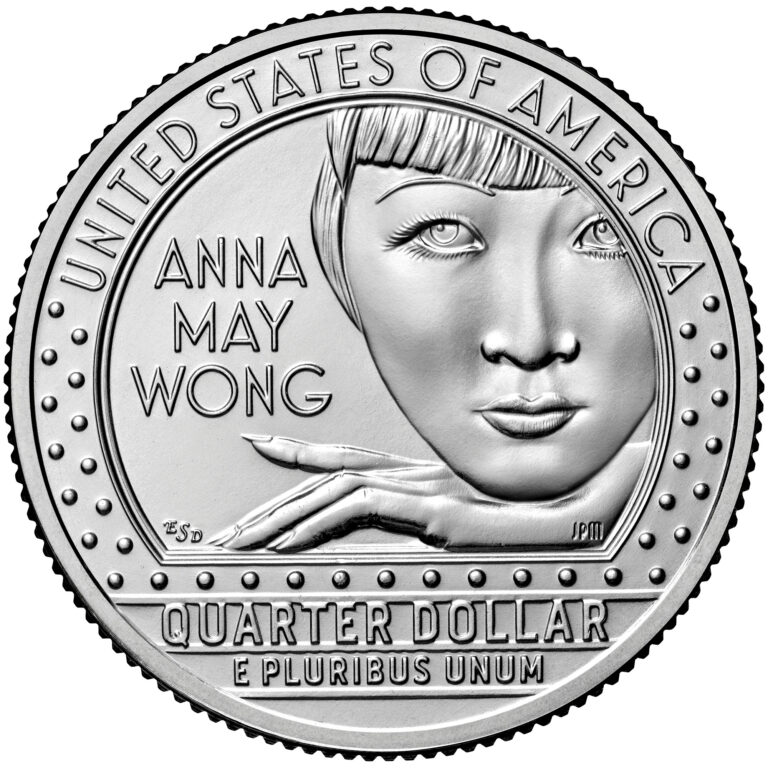 "The U.S. Mint's American Women Quarters Program celebrates five female trailblazers in American history each year between 2022 and 2025. Anna May Wong is featured on the fifth coin released in 2022." | Public Domain

The U.S. Treasury also plans to bring forth an image of Harriet Tubman on the $20 bill, but not till 2030.

Given their constant use, the images on banknotes and coins become part of everyone's accepted stock of knowledge and important topics for critical media analysis. We take for granted that George Washington looked like just he appears on the $1 bill, Alexander Hamilton like he does on the $10 bill, and so on.

At the same time, the vast majority of images on U.S. money have been of White men, conveying a message that women and people of color are less deserving of the honor of currency recognition. 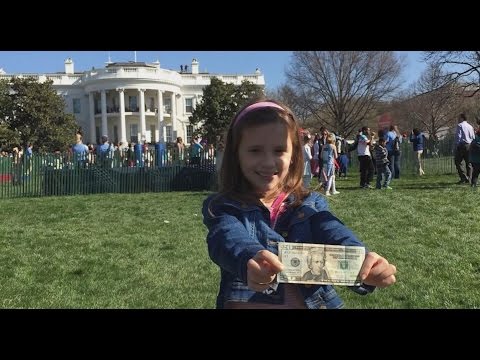 The history of women and people of color on currency are largely untold stories. Since World War I, women have appeared only on coins, namely Susan B. Anthony, Sacagawea, and Helen Keller. Martha Washington appeared on $1 silver certificates in 1886 and Pocahontas on the $20 bill in the 1860s. Booker T. Washington was the first African American on a coin in 1946; Jackie Robinson, Duke Ellington, Rosa Parks, Martin Luther King, Jr. and Coretta Scott King, and the Tuskegee Airmen, among others have appeared since then. A Native American figure appeared on the Indian Head penny, but the model was a liberty lady wearing an Native American head-dress; only a few million Buffalo nickels were minted in the early 20th century.

In these activities, you will analyze how women and people of color have been displayed on currency before proposing new images that suggest their importance and impact on American society and culture.

Activity 1: Examine the Images of Women and People of Color on Currency

Activity 2: Campaign for Changes in the Images on Currency

Digital currency is emerging as a means of exchange around the world. For example, early in 2021, China began testing in cities its own homegrown digital currency, the Electronic Chinese Yuan (New York Times, March 1, 2021). 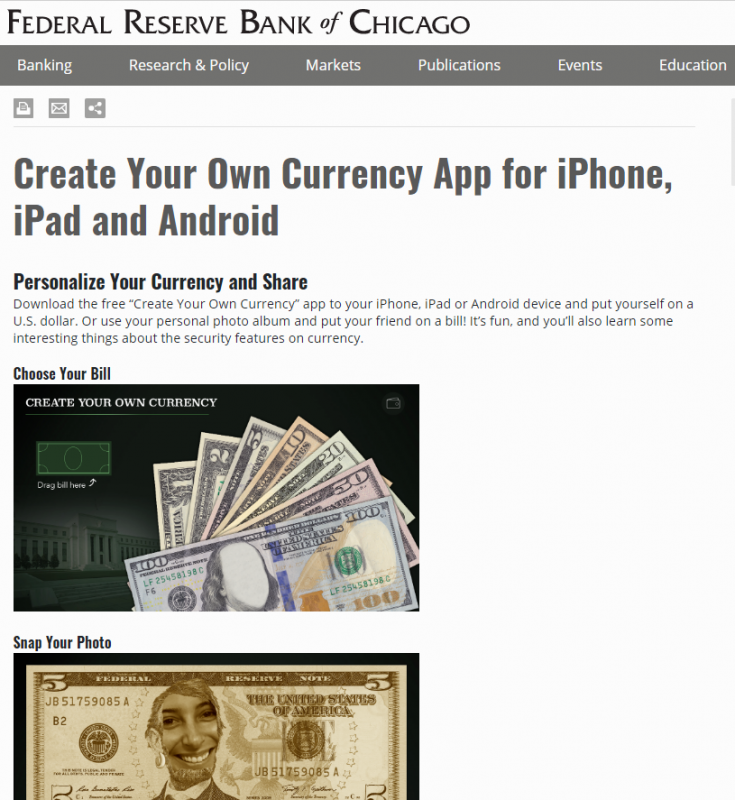 Building Democracy for All: Whose Faces Should Be on U.S. Currency?