The first 10 amendments to the Constitution, known as the Bill of Rights, consists of 475 words. The U.S. Bill of Rights was signed on September 28, 1789. Here is the full text read aloud.

Fourteen official copies of the Bill of Rights were printed - one for the federal government and one each for the original 13 states. Only 9 originals remain today (Bill of Rights FAQs, National Constitution Center).

When the Bill of Rights was drafted there were about 200 weekly newspapers in the country (Newspapers and the Press, David L. Jamison, 2008). But there was no social media, no television, no streaming services. But what if Twitter had been around at that time? In 2021, about one in five adults use Twitter, sending some 500 million tweets each day (Twitter by the Numbers, Omnicore, January 6, 2021). 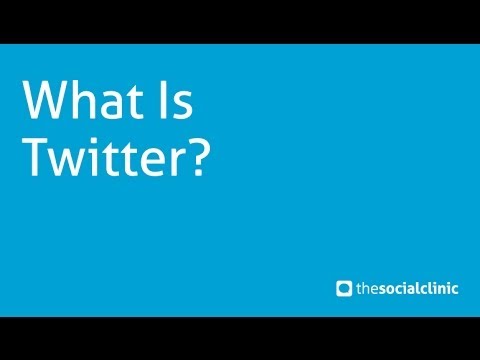 How would you have helped James Madison and the other members of Congress spread the word about the Bill of Rights on Twitter?

Building Democracy for All: The Articles of the Constitution and the Many Bills of Rights in United States History