YouTube, like Instagram, TikTok, and other online social media platforms, is much more than a source of entertainment, ideas, and information. It is a huge money-making enterprise that generates enormous profits -- for its owner Google and for some of the individuals and groups who produce content for the site.

YouTube -- where users watch one billion videos every day -- took in about $30 billion in revenue in 2021, most of it from targeted advertising built into the videos people watch (read how YouTube itself explains its business model).

The lure of making money online has produced a whole new area of jobs for individuals and groups as YouTube Content Creators or YouTubers - those seeking to make money by creating and uploading content to YouTube. Once a content creator has gained 1,000 followers and 4,000 watch hours in the past year, that person can start earning money from YouTube. In 2021, for example, one YouTuber offering personal finance advice had 1.1 million subscribers and earned $444,000 for the year (Perelli, 2022). Google ads generate most of the money earned, but content creators can also sell merchandise on their sites. 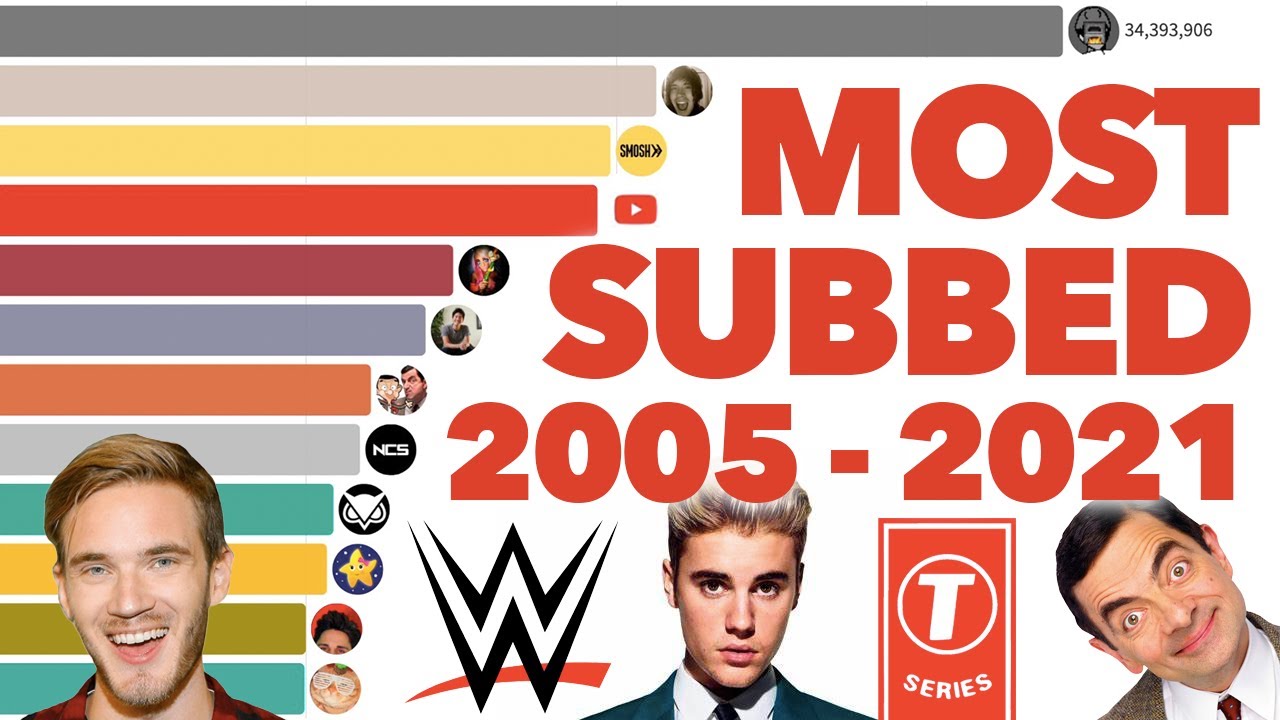 A small number of content creators who become online stars make big money. The 23-year-old extreme stunt performer MrBeast earned $54 million in 2021. Nastya, a seven-year-old girl, has 87.5 million subscribers for her channel about her daily life (see the highest-paid YouTube stars in 2021 & 15 YouTube Stars Break Down How Much They Get Paid Per Month for Their Videos).

While a small number of YouTubers make lots of money, the economics of online content creation favors corporate organizations that do not depend on YouTube as their sole income, as Shira Ovide reported in the the New York Times (January 27, 2022). Ovide cited the example of a cycling channel on YouTube that cost $5 a month to join via an iPad app. Of the $5 the customer spends, Apple gets $1.50, YouTube gets $1.05, and the cycling channel creators just $2.45. Many content creators are upset, saying social media companies are taking too much of the revenue in fees. For some, these fees make it nearly impossible for them to pay bills and make ends meet.

In the following activities, you will critically examine YouTubers' channels before designing your own YouTube channel and considering how revenue you might make from your channel should be shared and regulated.

Activity 2: Propose How the Revenue You Make Should Be Shared

Building Democracy for All: Digital News and Social Media