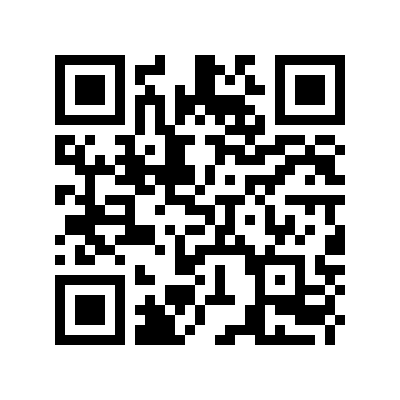 The Handbooks from Philosophers

These books on the philosophy of education show very little resemblance to the analytic and phenomenological works that are the staples of philosophy in the 20th and 21st century. That is, they are not systematic philosophy. Rather many of them, especially Locke and Montaigne, read much more like musings that are brought together based on the authors' vast reading in the works of philosophy and without any intention of connecting the thoughts from one paragraph to another to build an airtight system for answering essential questions in the philosophy of education.

With that in mind, I have found it is best to read them not as premises leading to conclusions but as conclusions in and of themselves and then to investigate these conclusions to see if one can get back to the philosophical axioms that informed them. This, I believe, is a fitting course of inquiry, because all of the authors had engaged in extensive study throughout the philosophical corpus of their time.

Thus, the vast majority of the reflection questions in these essays are aimed at asking the reader to think about what kinds of assumptions the authors must have made to arrive at these particular conclusions.

What is a Classical Education? What Kind of Subjects are Worth Investigating? How to Educate a Gentleman? How is the Desire to Learn Cultivated?How Can Girls Receive an Equal Education?