Of Souls, Symbols, and Sacraments (Holland) 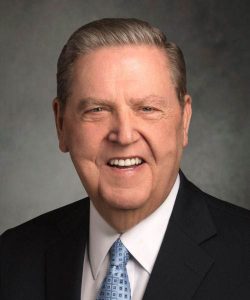 The Significance of Sanctity

The Doctrine of the Soul

A Symbol of Total Unity