Promoting Religious Freedom in a Secular Age: Fundamental Principles, Practical Priorities, and Fairness for All (Wickman) 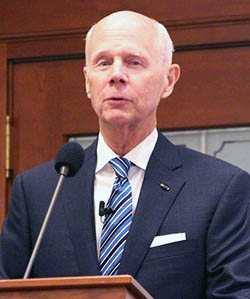 Religious freedom is a fundamental right of paramount importance.

Ambiguity in the meaning of the First Amendment is not a defect but rather part of a constitutional design that establishes a framework for citizens to resolve disputes.

Moving beyond the core

Defending Religious Freedom—Lift Where You Stand