This was originally posted to Frances Bell's blog [https://edtechbooks.org/-yXQo] on December 16, 2016.

Peter Riley, "The Ascent of the Kinder Scout" on SoundCloud [https://edtechbooks.org/-yEP]

Peter Riley explains the Kinder Scout Trespass that took place in 1932 as a protest against the permanent closure of all the wild uplands of Derbyshire for about 12 days of grouse shooting in the year. It has been described as “the most successful direct action in British history” Lord Roy Hattersley, 2007 [http://www.kindertrespass.com/].

The other day I read a review by Billy Mills [https://edtechbooks.org/-JGa] of the narrative poem The Ascent of Kinder Scout by Peter Riley. What Billy said made me think about the relevance of the Kinder Scout Trespass for us today and how the poem can help us understand more about the purpose and experience of education then and now. The pamphlet arrived in the post today to my joy.

These radicals, both working class activists and middle-class poets, had lived through one World War and its aftermath and were about to see a second. As the first generation to benefit from the 1918 Education Act, they had the tools needed to engage in a process of learning about power and its implications. As Riley writes early in this work, ‘The foundation of the state is not violence but education.’ This statement, apparently straightforward on first reading, gains in complexity as Riley questions the role and value of the state a few paragraphs later, concluding that it ‘makes everything possible, and makes strangers of us all.’

He also calls into question the value of education, specifically literacy:

They taught us to read and we thought we were so grand as to join heaven and earth. But all we did was wallpaper over the crack between myth and science and lose our homes. The farmer’s wife sang a truer song, told a sweeter story, of hope and despair hand in hand walking back into society.

This last word forming an integrative counterbalance to the divisive state. It is no coincidence that the verse excursus, which echoes the song Goodnight Irene, follows on immediately after the prose paragraph from which I have just quoted. This interlude sits in the twin shadows of war and emigration, of ‘promise betrayed’ and ‘all the bathos of the modern state’.

I know that comparisons with the 1930s are a little overblown at present but I found that the poem and review are very thought-provoking in my ongoing consideration of critical and digital literacy in public and open education.  I submitted an abstract recently for #OER17, [https://oer17.oerconf.org/]a conference with the theme Politics of Open. My abstract looks at the role of criticality in Open Educational Practice, and how paying attention to the sociomaterial, as Fenwick(2014) encourages students and educators, can focus on the political as well as the instrumental nature of education, and critique the digital tools and platforms through which it is increasingly mediated.

So here is my proposal:

What if the critical and digital literacies that educators and students practice and share could help focus attention on the wider implications of using proprietary social networking systems and other platforms in learning, and activism and education?

What if these literacies helped bring about a digital trespass that was more like the Kinder Scout Trespass than a concern of cyber-security?

I’ll leave you with the words of the late Ewan McColl in one of my Favourite songs The Manchester Rambler.

I’m a rambler, I’m a rambler from Manchester way
I get all me pleasure the hard moorland way
I may be a wageslave on Monday
But I am a free man on Sunday 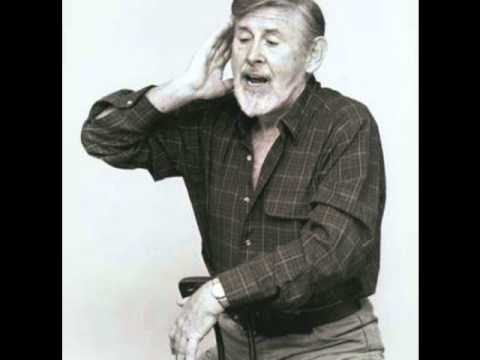 Note: I should have said that there is no guarantee that the abstract will be accepted. :) I have plans to write a longer piece, maybe with a.n.other so this is definitely an ongoing writing project.

Note 2: Just heard that abstract has been accepted – Yay! So I can prepare my presentation to include added Kinder Scout goodness – abstract here [https://edtechbooks.org/-DAs]– hope to see some of you there to hear your ideas.